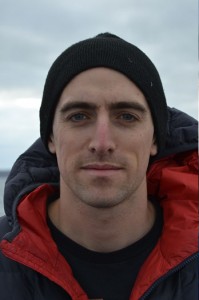 Why are you doing The Great Pacific Race: For the challenge. For the achievement of doing something huge that at first glance seemed impossible and to get my name in the Guinness Book of Records when we cross the line ahead of the other boats. 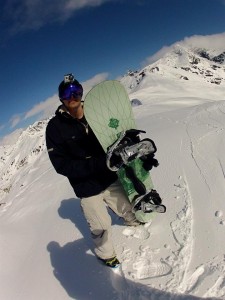 Previous adventures: Absolutely nothing even close to the scale of the row but I have lived and worked in Australia, Canada and New Zealand, taking in as much as possible those countries offered: Camping in snowy mountains; bike rides over mountain ranges; snowboarding; surfing.

Future adventures: A 100km walk in June from London to Brighton. Hundreds of things on my list but at the moment, my sole focus is on the row.

Travel: Lived and worked in Australia, Canada and New Zealand. Spent time in Asia, the South Pacific and various parts of the US. 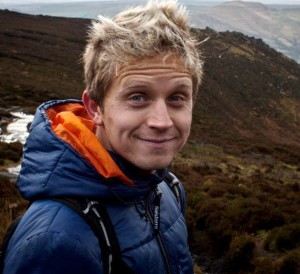 Why are you doing the Great Pacific Race: I have some adventures behind me but this promises to be, quite frankly, the hardest thing I will ever do.

Why that appeals to me I can’t really explain. When you commit to a challenge like this it seems to dominate everything you do and think about. 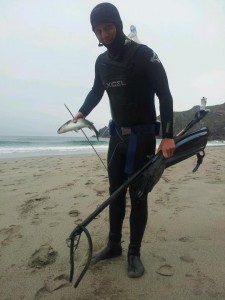 Future adventures: I’m currently 100% committed to this expedition. I have half an eye on attempting a polar expedition before I’m 30, but won’t start turning my attention towards this until at least a few months after completing the Pacific. 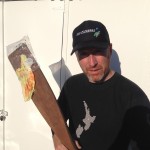 Why are you doing the Great Pacific Race: Why not? The adventure will be like nothing else I have experienced, whether it be hunkering down during a storm, admiring the wildlife, the views of sunsets, sunrises and starscapes, and sharing it with some great blokes.

Also, I want to win, and win by a considerable margin, and to a lesser extent, see Hawai’i. 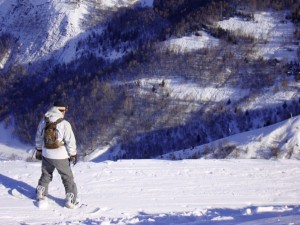 Previous adventures: Nothing to even doff a hat to this challenge. Completed the London to Brighton bike ride twice, took part in a 12-hour tennis match for Sport Relief, finished the UK Three Peaks Challenge, and ran the London Marathon in 2012, all of which has helped me raise close to £5,000 for various charities.

Travel: I have lived, worked and studied extensively in the US and Canada, and seen Central America, India, South East Asia, north Africa, Europe, and am currently living in New Zealand. 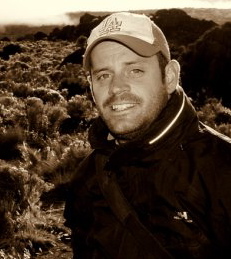 Curiosity and stepping into the unknown: James Wight.

Why are you doing the Great Pacific Race: I’ve always had projects and interests outside of my day job, most of which revolve around adventure and discovering new places and things. I’ve been interested in a bigger, extraordinary challenge for 3-4 years now, and this fantastic opportunity cropped up, so I’ve no choice but to stop talking and start doing!

Previous adventures: I’ve cycled through Portugal, climbed Kilimanjaro and Mt Kinabalu in Borneo and trekked the Southern Alps, Pyrenees and volcanoes in Indonesia. I ran the London Marathon last year, been on a few sailing trips, and taught scuba diving and participated in a few photography courses and workshops. 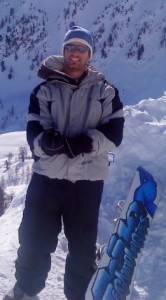 Travel: Fortunate to have grown up in Indonesia and have travelled extensively in the region, plus North America, Australia, New Zealand, Africa and Europe. Went to Hawai’i on a family holiday before I could surf many moons ago, so very much looking forward to the journey and destination – Aloha!

Sports: I surf, snowboard, cycle, dive, swim, play squash, tennis, run, trek, sail etc. As for rowing? Never really enjoyed those machines in the gym. Training will be as big a challenge.